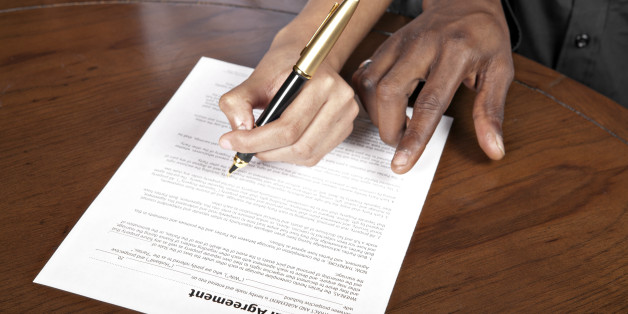 What is a Prenuptial Agreement?

A prenuptial agreement is a written contract between a future married couple that defines each of their property assets and how these rights will change after the marriage. Prenups are most commonly associated with divorce, but there are a number of reasons to consider drafting a prenuptial agreement before marriage.

When to Consider a Prenuptial Agreement

While contemplating a future divorce may not feel natural to two individuals preparing for marriage, it is an important consideration. A prenup can be a valuable tool for any couple, regardless of the value of their assets. When a couple is deciding whether a prenup makes sense, the following should be taken into consideration:

Some considerations when drafting a prenup include:

How to Nullify a Prenuptial Agreement

All three of these methods simply provide grounds to challenge the prenuptial agreement in court; the document is not automatically null for any of these reasons. In some cases, spouses are willing to settle outside of court, in which you should have a legal representative present to oversee the process.

Does a Prenuptial Agreement Survive Death?