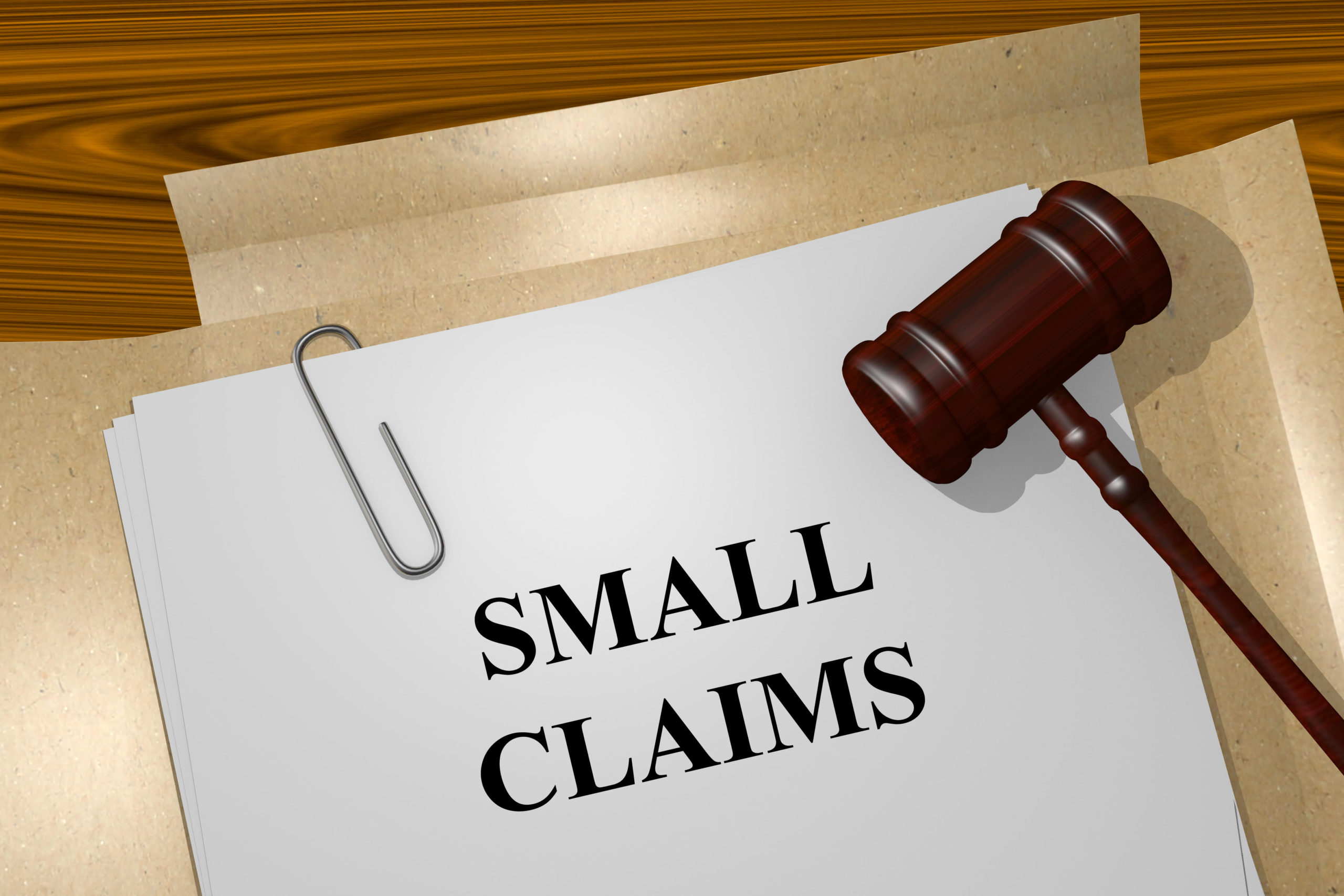 Small claims cases broadly refer to a case where the awarded payout can be no more than $10,000, though individual courts may vary on this amount. Because the possible payout is limited, small claims cases tend not to involve lawyers because the legal fees required to afford a lawyer are often not worth the financial gain.

For example, if a tenant leaves their apartment after the ending of their lease agreement, they are entitled to receive their security deposit back. The landlord might refuse to return the security deposit if the apartment’s condition violated the agreement between the tenant and landlord. In small claims court, the tenant would provide evidence that demonstrated they had not violated the lease agreement, while the landlord would attempt to provide evidence that the tenant did.

If you are unsure if you qualify for a small claims case or need assistance in starting your Small Claims Forms, contact us today.